April 27, 2019
Oh I am not going to write anything about the high price of petrol that can be reduced down by the government but they don't. That is a tired and sick topic which we'd never overcome through statuses like these.

This is something about how each day we are being stolen.

Now what's so weird in this? They have anyway filled petrol for 1500. Isn't it?

Here is where they're tricky. Damn tricky! They never ask you to look at zero the second time. So, they filled petrol for 500 already. Now they fill until 1000 from 500 and so totally you've been filled just for 1000. Now isn't that a theft?

How do we overcome this?

By fighting about what they did? You're never going to get the money back. Cause you can't prove it.

Prevention is better than cure if you ask me. Before filling the petrol, tell the person at least 4 times. Like I say,


I keep telling until they say ok.

2. The distracting you technique

This is something they do to everyone almost. Mostly with whoever is so busy paying for the amount of petrol that they didn't fill in for.

You go into the bunk. Stop your vehicle. Follow 4 time for how much rule and keep starting at the meter.

Make sure they opt for the amount you said. If not stop them right there and tell 4 times again on how much. Let them get irritated, doesn't matter.

They ask, Sir/Madam card or cash? You then get busy and don't look for meter. Particularly when your vehicle type is a car.

When you come back from payment, it's already filled and you will realise that you didn't see zero very late.


Are you going to fight for this? You would prove nothing.

As simple as that, it's your right to keep staring at the meter right from 0 to end. They shouldn't be asking you to look around(For eg. into your wallet for card/cash). If they do, once it's over, yell at them once for trying to distract you and do the payment. That yelling should remind them not to do this next time.

Now, there is a chance to overcome cheat #1 here, first do the payment and then ask them to fill the petrol.

Sometimes you think you are cautious though you do parallel filling and payment.

They ask for how much, you tell them 4 times on how much.
(Cheating you with first strategy is difficult now)

They ask you card or cash, you keep looking into the meter and give them the card.
(Cheating you with second strategy is difficult now)

Here comes the third strategy,
They cancel your payment themselves saying card machine doesn't work and distract you elsewhere before you see if it ends. May be to another PoS counter. They stop the filling halfway and reset it to zero before you see the sale.

Now are you going to fight for this? Nah. You cannot. You can't prove anything.

Nothing much we could do here.

You go in and ask them to fill and ask if card or cash, you say card. Then they say, sir if you have paytm, do in paytm. You have cash back offer.


After all the things we say, hey congrats. It's April fool's day.

You fall for paytm offer and loose few litres of fuel here.


Some important tips for car owners,

These should pretty much cover on how to be not cheated in a petrol station. We can at least not be cheated in front of our eyes.

These days people who cheat never feels guilty rather people being cheated feel guilty for days that they had lost concentration. Let's make sure at least that doesn't happen.

Popular posts from this blog

How do we pay for cellphone connection? 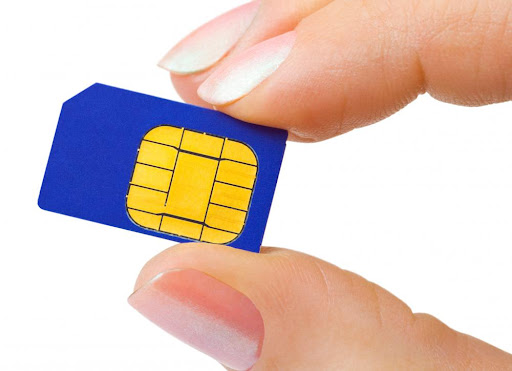 This was the first thing myself and +Chuck Croll was discussing. We named it "Country Talks." In India, buying a mobile phone connection :- SIM Card We go to Mobile Instrument Selling Store and buy an instrument. We go to Service Provider's store or to agent's store who has rights to provide a SIM Card connection. Here, we should fill out the form they give with a "Passport Size Photograph" and an Address/ID proof . Payment plans differ from service provider to service provider. So, we pay according to our plan. It also depends how we pay a cellphone connection . They give us a SIM Card with a 10 digit Number. It may be activated withing some half an hour.  Here foreigner differs from Indian during address proof submission only.
Read more